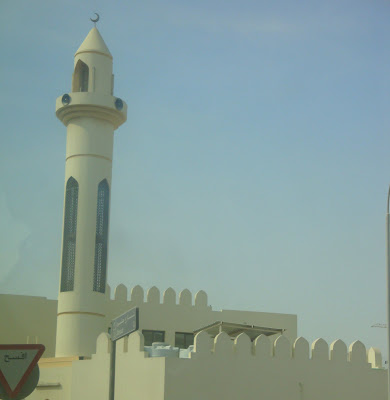 Welcome to Qatar, where, due to a short day trip spent mostly in a car, I leave much to the imagination. I call these two: "Doha by plane". 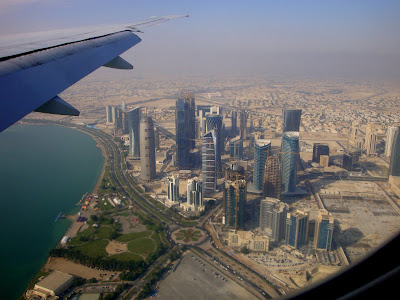 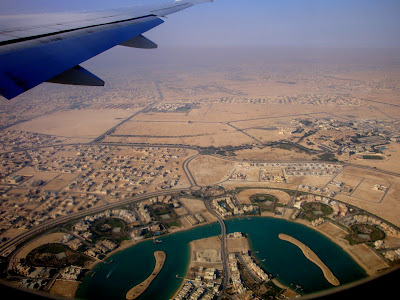 This one: Downtown and Passing Palm. 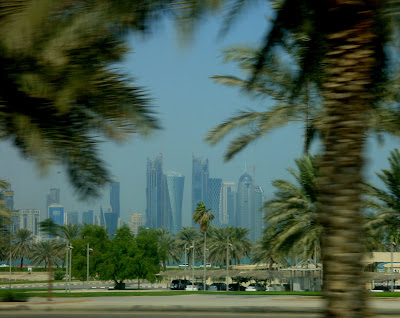 This one is called: "Barbed Wire Tumbleweed in Desert". 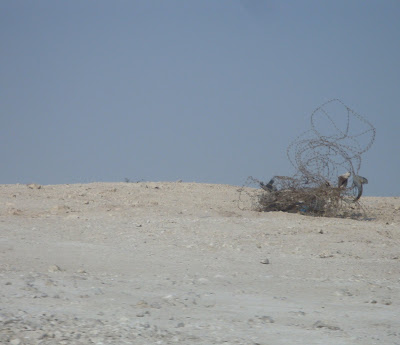 This one, representing the most common view: "Desert via car window". 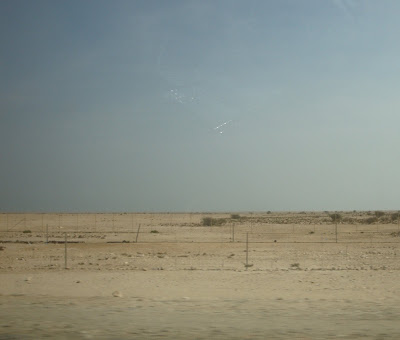 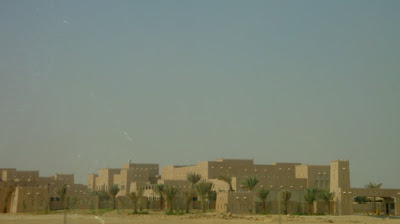 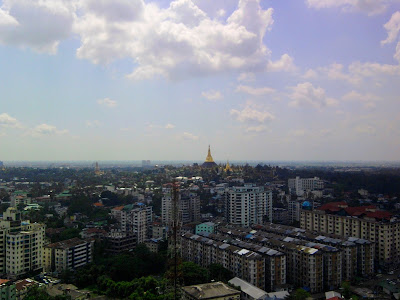 There is little information online about what to do on your second trip to Myanmar. I'm here to change that; let me provide some ideas. Perhaps surfing the web: 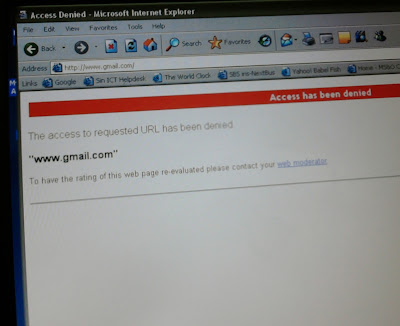 Or enjoying some local beverages, like Quench, Star, or the economical Mandalay Rum. 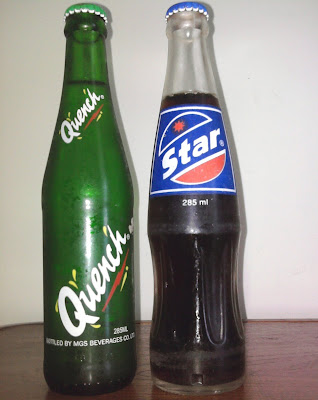 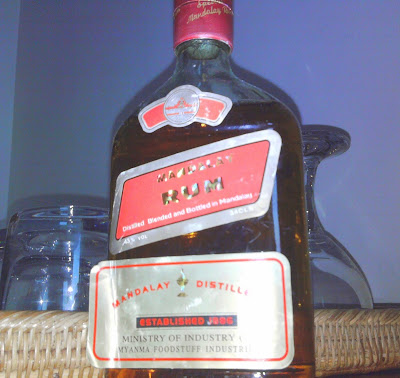 You can take cruises up the Irrawaddy river to see dolphins, but I only got as close as this glowing-eyed representation. 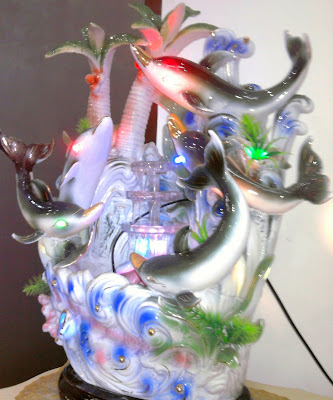 Probably best to relax and watch the sunset, perhaps along with a Burmese wedding. 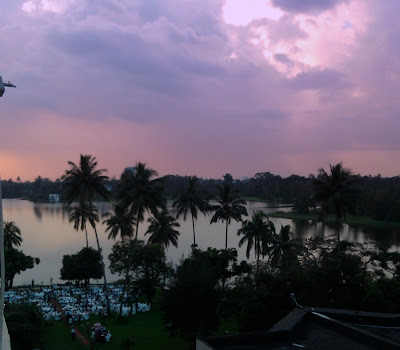 How does your country advertize itself? Let us spend some time pondering country tourism advertizing, shall we? Japan has launched a "Visit Japan 2010" campaign, plastered on the sides of Singapore buses. Short term goals work for me.

Korea is advertized regularly on our television, with the fairly abstract slogan of "Korea Sparkling". What could it mean? And, um, I don't mean to be rude, but, isn't sparkling hard for many Koreans to say? 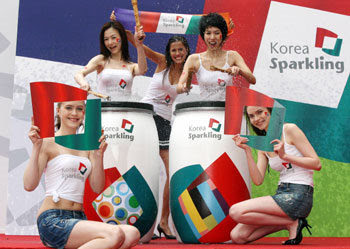 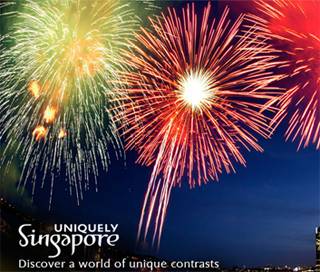 As has Malaysia: I was looking for Asia, now I've found it!

Taiwan, also heavily advertized in Singapore, has tried a different approach: being cheap. 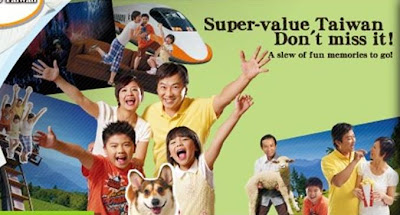 Thailand agrees with this approach, then builds on it.

Myanmar is Mystical (I guess), Vietnam is the hidden charm (I found said charm immediately), and Indonesia, well, doesn't pay their slogan team as much. 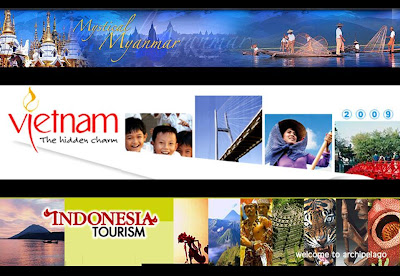 Cambodia doesn't yet have a slogan team.

And yes, don't think you're above this, your country sells itself too. 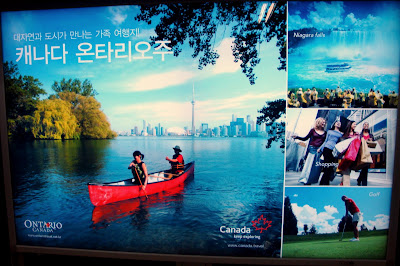